The industry ofrecruitment in Malta is now blooming more than ever. However this means that competition is fierce, talent is scarce and a company's reputation does not cut it any more when searching for the #1. Recruitment has become as much of an art-form as it is a science, and attraction is an important factor in any candidate search.

A number of companies have been taking it to the next level with creative campaigns, and here are 5 of our favourite creative recruitment campaigns; 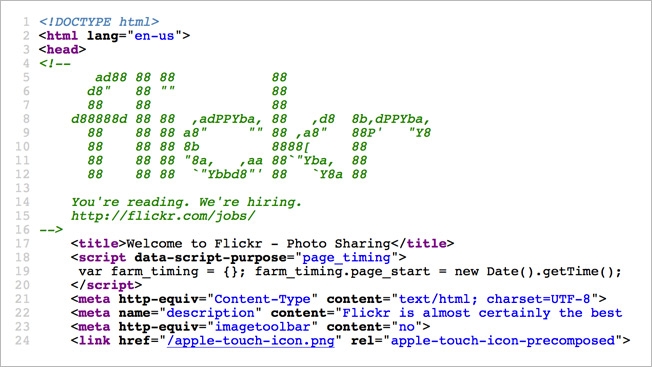 Many companies make it a point to advertise job positions for optimal market exposure. Flickr hid it's vacancy only for coders to find – inside the source code of the website.

2. Life's too short for the wrong job. 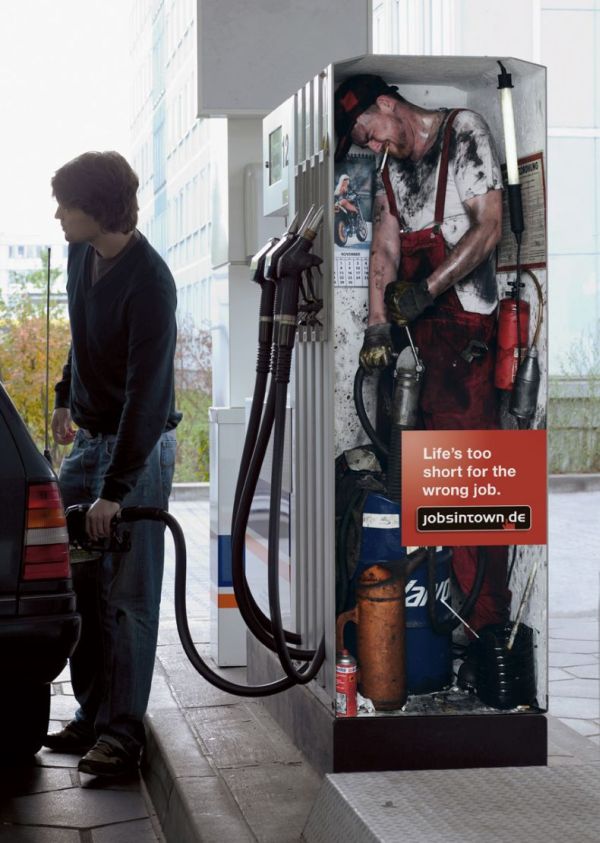 Jobsintown.de created an ad campaign that won many awards for it's creative print campaign. The idea is that there are people working inside these machines – heading with the slogan “Life is too short for the wrong job”. 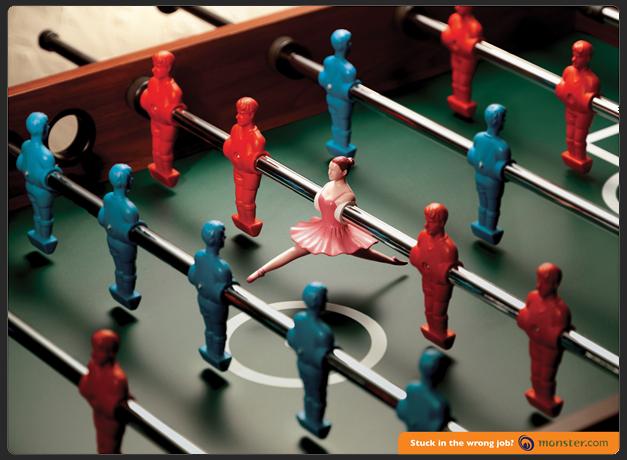 Monster.com followed a similar line of thought when coming up with this campaign. Appealing to people who feel like they are stuck in the wrong career results in motivated job seekers once their passion and aspirations are uncovered.

Even though crude in it's title and description – this ad plays on lowering a person's expectations to the point where honesty is the major factor. It has been proven that companies advertising both negative and positive traits tend to return in lower turnover. 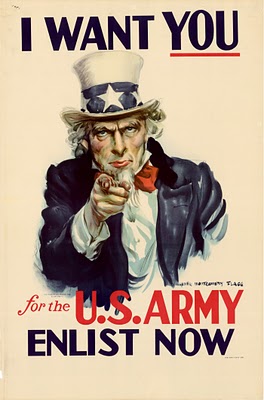 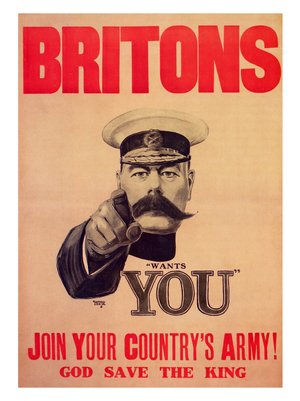 Who can forget the classic Uncle Sam poster, and it's less popular British version portraying Lord Kitchener. These two posters inspired young men to join the ranks to fight in both WWI and WWII. It might be interesting to point out that Lord Kitchener's poster was the original version of the two, with Uncle Sam's being based on it.

We recently held a recruitment campaign of our own called Ready Set {01000111 01101111}, specifically targeting developers. We provided a landing page with a jumble of letters that required it's decryption. The few developers whom finished the challenge received an opportunity to discuss career opportunities with us regarding a number renowned of clients of ours.

Our client, is currently looking to recruit a Litigation Lawyer to join their team. Duties include:  Participating in civil and commercial law disputes as well as representing clients before the Maltese Courts and Arbitration... read more

Our client is seeking an Installations Quality Supervisor to be responsible that quality standards are maintained after the sale is closed The person will also be expected to go on-site and be capable to offer solutions to matters that might arise... read more

Our client is looking to employ a Marketing Executive to join their growing team. The key responsibilities and accountabilities include: Assisting with the implementation of promotional campaigns both at a departmental as well as at a... read more

Our client within the hotel industry is looking for a Payroll Specialist to join their team. Responsibilities:  Collect information on hours worked for each employee Calculate the correct amount incorporating overtime, deductions,... read more

Our client is one of the leading companies in the Aviation industry locally looking for an Assistant Tax Manager with the following responsibilities:  Responsibilities: Ensure that an up-to-date tax filing calendar for all group entities... read more

By using this site, you consent to the use of cookies to improve your user experience through analytics and personalised marketing efforts.
Read more